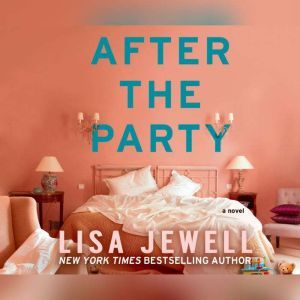 In this irresistible novel from the author of Then She Was Gone, Jem and Ralph discover the power of starting over after eleven years together have left them drifting apart.