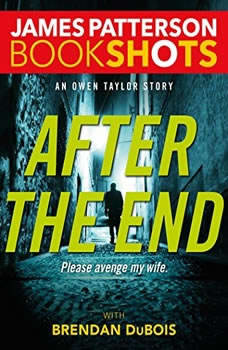 After the End: An Owen Taylor Story

It's payback time.A devastated soldier's wife wants Special Ops veteran Owen Taylor to avenge her broken husband. And she won't have to ask twice.BookShotsLIGHTNING-FAST STORIES BY JAMES PATTERSONNovels you can devour in a few hoursImpossible to stop readingAll original content from James Patterson

Sometimes I Lie
by Alice Feeney

After the End: An Owen Taylor Story
BookShots