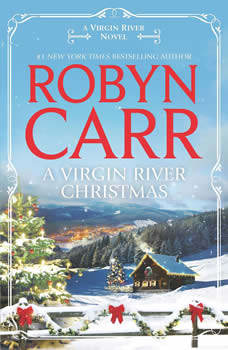 New York Times bestselling author and RITA Award winner Robyn Carr has been called a remarkable storyteller (Library Journal). She continues her beloved Virgin River series with this heartwarming holiday tale. Ever since Marcie Sullivans veteran husband Bobby died, shes been unable to find closure. So this holiday season, she tracks down his best friend, Ian Buchananwho years ago saved Bobbys lifeto report the death. Marcie discovers Ian in a secluded cabin near the town of Virgin River, where he had retreated after leaving the military. Determined to get through to him despite his desire for privacy, Marcie sticks around. And when she falls ill, Ian nurses her back to healthopening the door to a blossoming friendship. Transporting listeners to a place where women and men appreciate each other, Carrs touching and thoughtful A Virgin River Christmas receives a moving narration from acclaimed reader Therese Plummer.