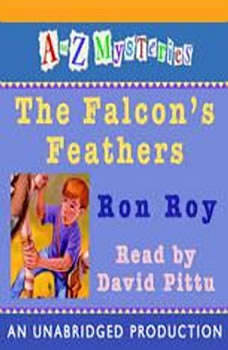 A to Z Mysteries: The Falcon's Feathers

Series: A to Z Mysteries #6

F is for Falcon...When Josh discovers a nest of young falcons in the forest, he, Dink, and Ruth Rose start visiting every day. Until the morning they find it empty! Then the kids discover a wounded falcon with its wing feathers clipped, and they know someone's up to no good. Can they figure out what's going on before it's too late to save the falcons?