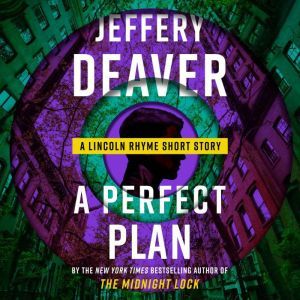 When the FBI comes to Lincoln Rhyme with the news that a mysterious assassin is targeting him, the detective is not particularly concerned. With his long career putting away criminals, he is accustomed to threats on his life, and has designed his Upper West Side townhome to be secure against nearly any threat. But when the assassin gets too close for comfort, shadowing Rhyme and his wife Amelia Sachs as they go about their daily life, Rhyme determines to find out why this person is after him. He must put himself inside the mind of a killer in order to save his own life, and possibly the lives of those he loves most.