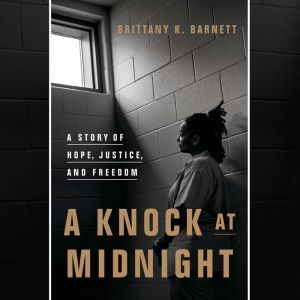 A Knock at Midnight: A Story of Hope, Justice, and Freedom

An urgent call to free those buried alive by America's legal system, and an inspiring true story about unwavering belief in humanity--from a gifted young lawyer whose journey marks the emergence of a powerful new voice in the movement to transform the system.

Brittany K. Barnett was only a law student when she came across the case that would change her life forever--that of Sharanda Jones, single mother, business owner, and, like Brittany, black daughter of the rural South. A victim of America's ruthless, devastating war on drugs, Sharanda had been torn away from her young daughter and was serving a life sentence without parole--all for a first-time drug offense. In Sharanda, Brittany saw haunting echoes of own life, both as the daughter of a formerly incarcerated mother and the once-girlfriend of an abusive drug dealer. As she studied Sharanda's case, a system slowly came into focus: one where widespread racial injustice forms the core of our country's addiction to incarceration. Moved by Sharanda's plight, Brittany set to work on gaining her freedom.

This had never been the plan. Bright and ambitious, Brittany was a successful accountant with her sights on a high-powered future in corporate law. But Sharanda's case opened the door to a harrowing course through the criminal justice system, in which people could be locked up for life under misguided appeals to law and order. Driven by the knowledge that her clients' fates could have easily been her own, Brittany soon found herself on a quest to unlock the human potential of those abandoned by society. By day she moved billion-dollar corporate deals, and by night worked pro bono to free clients in near-hopeless legal battles. Ultimately, her journey transformed her understanding of injustice in the courts, of genius languishing behind bars, and the very definition of freedom itself. A Knock at Midnight is Brittany's riveting, inspirational memoir, at once a coming-of-age story and a powerful evocation of what it takes to bring hope and justice to a system built to resist them both. 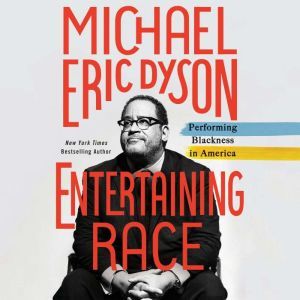 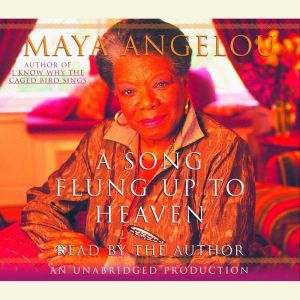 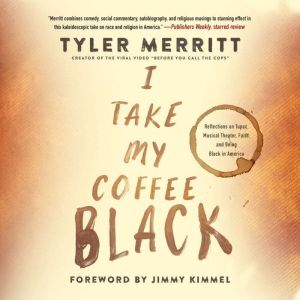