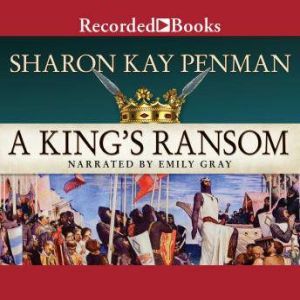 This long-anticipated sequel to the national bestseller Lionheart is a vivid and heart-wrenching story of the last event-filled years in the life of Richard, Coeur de Lion. Taken captive by the Holy Roman Emperor while en route home—in violation of the papal decree protecting all crusaders—he was to spend fifteen months imprisoned, much of it in the notorious fortress at Trefils, from which few men ever left alive, while Eleanor of Aquitaine moved heaven and earth to raise the exorbitant ransom. For the five years remaining to him, betrayals, intrigues, wars, and illness were ever present. So were his infidelities, perhaps a pattern set by his father’s faithlessness to Eleanor. But the courage, compassion, and intelligence of this warrior king became the stuff of legend, and A King’s Ransom brings the man and his world fully and powerfully alive.