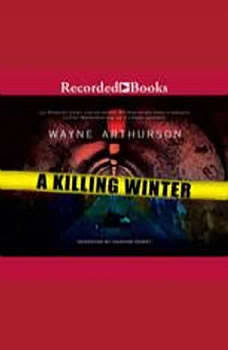 Wayne Arthurson drew critical acclaim from the likes of Booklist and Library Journal for Fall from Grace, his genre-bending debut featuring half-Cree, half-French Canadian reporter Leo Desroches. In this sequel, Leo poses as a homeless man for a story but ends up chasing something more sinister when a Native street kid he befriends is murdered. Investigating the brutal culture of a local gang known as Redd Alert, Leo uncovers secrets that jeopardize both his safety and the life he’s built since beating his gambling addiction.