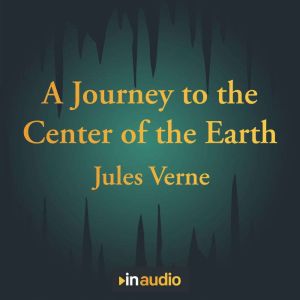 A Journey to the Center of the Earth

After discovering a strange parchment in Iceland, Professor Harry and his guide, Hans, embark on a treacherous journey complete with a cave man and prehistoric monsters.

Jules Verne was born on February 8, 1828 in Nantes, France. In Paris, Verne studied law but chose to pursue literature. In 1850 his play, Les Pailles rompues ("The Broken Straws"), was successfully produced at Alexandre Dumas's Theatre Historique. He served as secretary at the Theatre Lyrique (1852-54) and later turned stockbroker, but continued writing comedies, librettos, and stories. He died on March 24, 1905, in Amiens, France, leaving behind a legacy of science fiction works, including Journey to the Center of the Earth and Twenty Thousand Leagues Under the Sea.