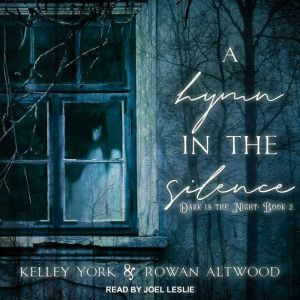 A Hymn in the Silence

Series: Dark is the Night #2

Since graduating from Whisperwood School for Boys, William has found a sense of normalcy in his life with James. He has a steady (albeit secret) relationship, a home, and a job-even if it doesn't pay the greatest. Nevermind that he lacks James's reckless bravery when it comes to dealing with spirits; he does his best and it hasn't killed him thus far. When a new client calls on their expertise in solving a grisly multiple homicide, William resists. They're spirit hunters, not detectives. But the money is too much to pass up when they don't know when their next meal will be, and soon they're arriving at Evenbury Manor, nestled in a close-knit rural community, ready to investigate. They're in over their heads, but in very different ways than William could have anticipated. The hills are filled with creatures far more dangerous than any they've ever encountered, and their usual tactics aren't working. On top of his renewed struggles with his addiction, William is left to fend for himself against the dead to protect not only the community, but the person in the world that's most important to him. 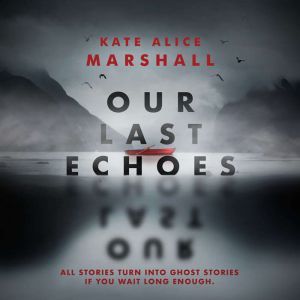 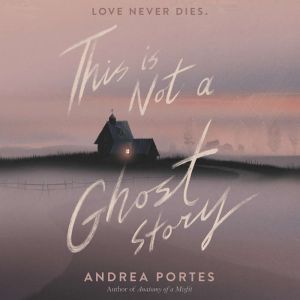 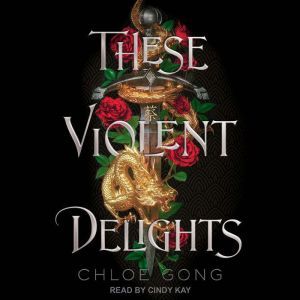 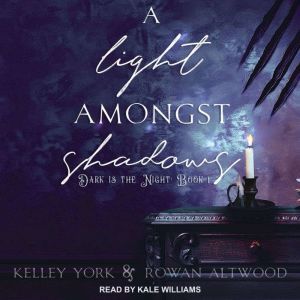 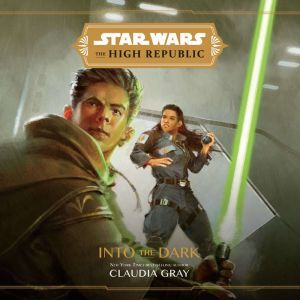