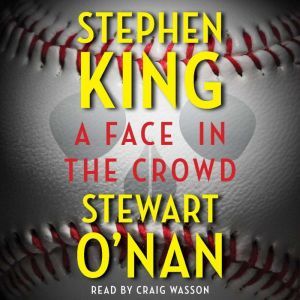 A Face in the Crowd

The writing team that delivered the bestselling Faithful, about the 2004 Red Sox championship season, takes listeners to the ballpark again, and to a world beyond.Dean Evers, an elderly widower, sits in front of the television with nothing better to do than waste his leftover evenings watching baseball. It’s Rays/Mariners, and David Price is breezing through the line-up. Suddenly, in a seat a few rows up beyond the batter, Evers sees the face of someone from decades past, someone who shouldn’t be at the ballgame, shouldn’t be on the planet. And so begins a parade of people from Evers’s past, all of them occupying that seat behind home plate. Until one day Dean Evers sees someone even eerier…. 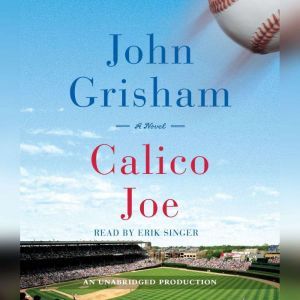 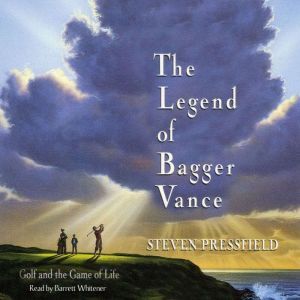 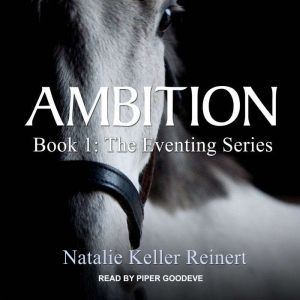 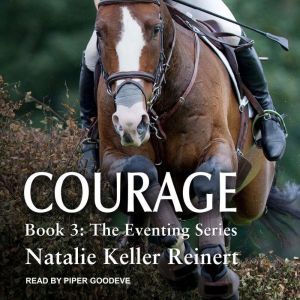 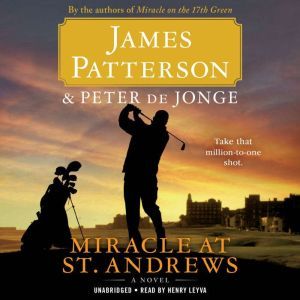 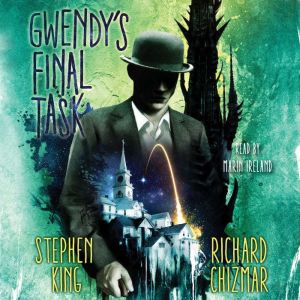 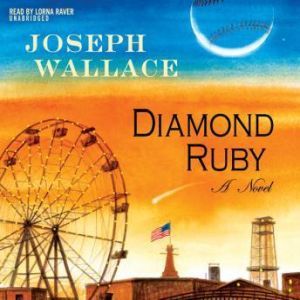