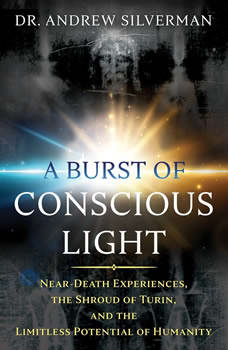 Glimpses of Eternity
by Jr. Moody

After
by Bruce Greyson

Infinity: Overcoming the Fear of Deat...
by Craig Beck