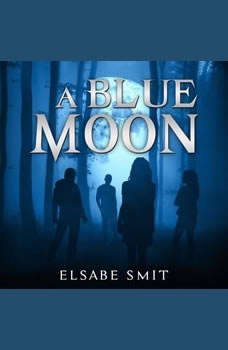 A woman gets arrested for the murder of her friend based on flimsy evidence. Then the murdered woman returns and leaves solid evidence as well as hints with various people, including a hard-nosed detective and his solicitor friend, who finally put their doubts aside. An international drug ring is broken up with the help of a naughty ghost, and the lives of all involved are changed irrevocably.