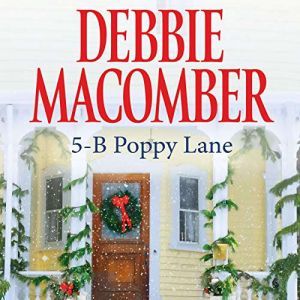 Drop in at 5-B Poppy Lane, where you’ll get a chance to visit with Helen Shelton, her granddaughter Ruth and Ruth’s husband, Paul. They’ll offer you a cup of mulled cider and the story of how they met — and they’ll share Helen’s breathtaking adventures during the Second World War.Find out why every Christmas in Cedar Cove is special! 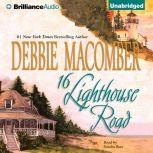