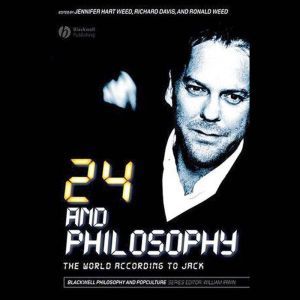 24 and Philosophy: The World According to Jack

The Los Angeles Counter-Terrorism Unit (CTU) is on high alert now that 24 and Philosophy has been released to the public. Better hold your breath as such dangerous philosophers as Aristotle, Hobbes, Kant and Nietzsche infiltrate the CTU. Join them as they investigate Jack Bauer, asking the big questions of philosophy. Along the way, well want to know why the American Presidents trust Jack Bauer and whether they ought to? What does he have to know to cut through lies and ambiguities? When he saves lives by risking lives, is he justified or just lucky? When he puts his life on the line, is he crazy or courageous? And how could he know which knee cap to blow out to get that all-important next lead?? With the help of this volume, you dont need a security clearance to learn about philosophy. 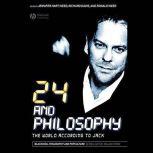 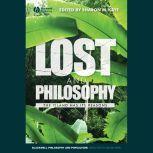 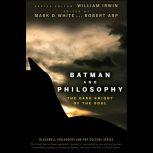 24 and Philosophy: The World Accord...
The Blackwell Philosophy and Pop Cu...

Lost and Philosophy
The Blackwell Philosophy and Pop Cu...

Batman and Philosophy
The Blackwell Philosophy and Pop Cu...