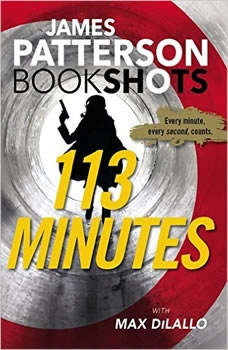 I know who killed my son.Molly Rourke's son has been murdered...And she knows who's responsible. Now she's taking the law into her own hands. Never underestimate a mother's love.BookShotsLIGHTNING-FAST STORIES BY JAMES PATTERSON Novels you can devour in a few hours Impossible to stop listeningAll original content from James Patterson