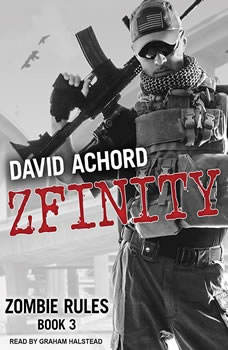 It's now two years since the zombie apocalypse changed the world. Survival is precarious for Zach Gunderson and his friends. They are encountering zombies who are evolving into something more than mindless automatons, and the group dynamic is threatened by the revelation of a murderer in their midst. They handle each situation in their own special manner, but a seemingly innocent encounter with a group of Marines leads to disastrous consequences.