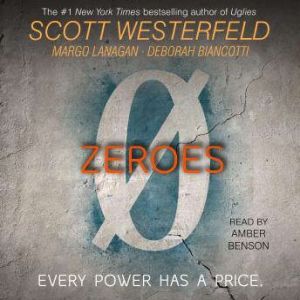 X-Men meets Marissa Meyer’s Renegades when New York Times bestselling author of the Uglies series Scott Westerfeld teams up with award-winning authors Margo Lanagan and Deborah Biancotti for this explosive trilogy filled with “cinematic nonstop action,” (Booklist) about six teens with unique abilities.Don’t call them heroes. But these six Californian teens have powers that set them apart. Take Ethan, a.k.a. Scam. He’s got a voice inside him that’ll say whatever you want to hear, whether it’s true or not. Which is handy, except when it isn’t—like when the voice starts gabbing in the middle of a bank robbery. The only people who can help are the other Zeroes, who aren’t exactly best friends these days. Enter Nate, a.k.a. Bellwether, the group’s “glorious leader.” After Scam’s SOS, he pulls the scattered Zeroes back together. But when the recue blows up in their faces, the Zeroes find themselves propelled into whirlwind encounters with ever more dangerous criminals. At the heart of the chaos they find Kelsie, who can take a crowd in the palm of her hand and tame it or let it loose as she pleases. Filled with high-stakes action and drama, Zeroes unites three powerhouse authors for the opening installment of a thrilling new series. 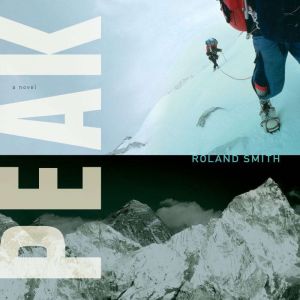