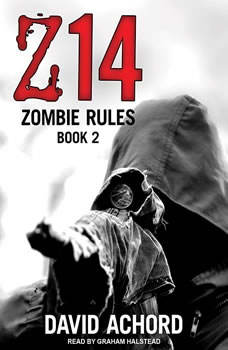 Zach Gunderson and his friends have carved out a life for themselves in a post-apocalyptic world ravaged by zombies. But survival is a daily struggle. In addition to frequent encounters with hostile humans, Zach has discovered something very sinister about the zombies.