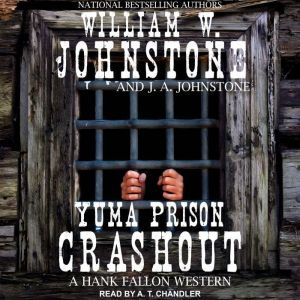 America's greatest Western storytellers take you inside the dangerous world of undercover agents-and one man's mission to hell and back . . . BREAKOUT OF THE CENTURY Hank Fallon used to be one of the best deputy marshals in the country. Then he got framed for a crime he didn't commit. Got sentenced to ten years in a federal penitentiary. And got out early for saving the life of the captain of the guards during a riot. When Fallon is released, a private detective is waiting for him. He wants to put Hank behind bars again-but this time, as an undercover agent . . . The last thing Fallon wants is to return to jail. Especially a rat-infested hellhole like Yuma Territorial Prison. But if he wants to clear his name, he's got to take the job. Get himself arrested. Make friends with criminal mastermind Monk Quinn. Find out where he stashed a fortune in stolen money. And join Monk's gang for the biggest breakout in American history. If Hank succeeds, he'll be on the run with the deadliest cutthroats alive. That's when all hell will break loose . . . 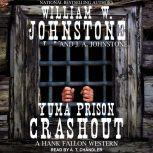 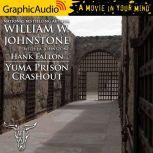 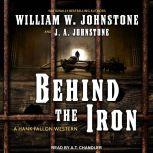