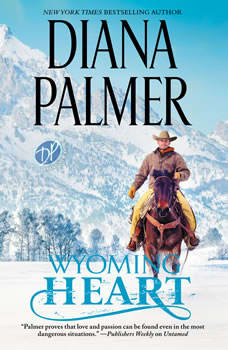 Cort Grier is no ordinary rancher. Despite his vast wealth, he still works the land with his own bare hands, unlike his troublesome new neighbor, Mina Michaels. Fiery, beautiful Mina infuriates and entrances Cort, awakening feelings he’d thought long buried. But he knows falling for a city girl can only lead to heartbreak…

Bestselling author Mina hardly expects to meet a man like the ones in her novels. But roguishly handsome Cort is an alpha hero through and through, from his stubborn streak to the fierce way this rugged cowboy protects his heart. When one sizzling kiss leads to another, can Mina convince Cort to open his world to her—now and forever?

I Love This Bar
by Carolyn Brown

A Cowboy for All Seasons
by Jackie Ashenden