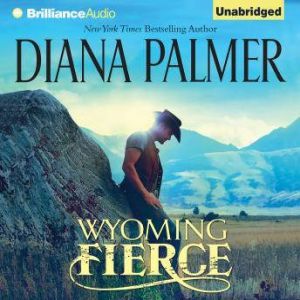 Ranch owner Cane Kirk lost more than his arm in the war. He lost his way, battling his inner demons by challenging any cowboy unfortunate enough to get in his way. No one seems to be able to cool him down, except beautiful Bodie Mays. Bodie doesn’t mind saving Cane from himself, even if he is a little too tempting for her own peace of mind.But soon Bodie’s the one who finds herself in need of rescuing—only, she’s afraid to tell Cane what’s really going on. How can she trust someone as unpredictable as this fierce cowboy? When her silence only ends up getting her into even deeper hot water, it’s up to Cane to save the day. And if he does it right, he won’t be riding off into the sunset alone.“Palmer demonstrates, yet again, why she’s the queen of desperado quests for justice and true love.” —Publishers Weekly on Dangerous

Three chapters in: The poor heroine has an evil stepfather who abused her mother until she died and now abuses her sickly grandfather as well as her. Her best hope for rescue? A dirty, perverted old drunk whos forcing his attentions on her with the ***istance of his family. . She thinks its OK because hes rich and handsome. I ought to know by now that Ms Palmer likes her May/September matchups as long as its old men with young girls. Too bad I find it a bit disgusting. Not going to be easy sticking this one out to the end. Maybe shell at least sober him up 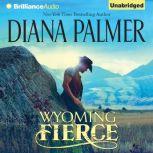 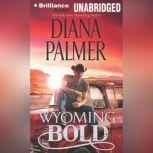 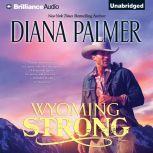