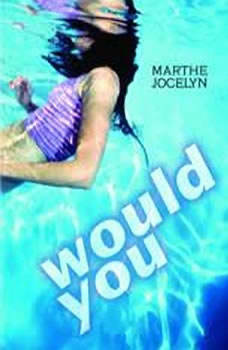 WOULD YOU RATHER know what’s going to happen or not know?
A summer night. A Saturday. For Natalie’s amazing older sister, Claire, this summer is fantastic, because she’s zooming off to college in the fall. For Natalie, it’s a fun summer with her friends; nothing special. When Claire is hit by a car, the world changes in a heartbeat. Over the next four days, moment by moment, Natalie, her parents, and their friends wait to learn if Claire will ever recover.