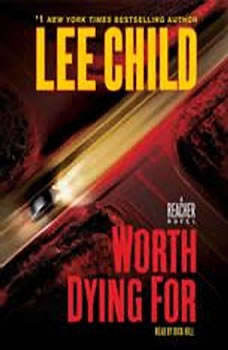 The Stranger
by Harlan Coben