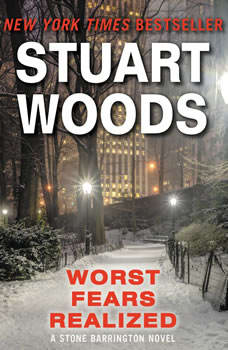 Someone is brutally killing the women in Stone Barrington's life -- his date, his secretary and his neighbor are murdered within 24 hours of each other. Stone, the New York lawyer-turned-investigator and his best friend, Dino, being their dangerous search for the killer. Stone falls suspect to the DA's office of being the killer himself. With the help of Dino's mafioso-type father-in-law, his beautiful daughter Dolce, and the keen eye of a doorman, Stone is able to capture the murderer, clear his good name and save the lives of the women he cares about.