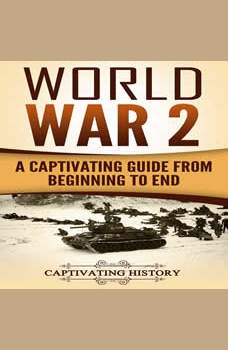 The Second World War was one of the most traumatic events in human history. Across the world, existing conflicts became connected, entangling nations in a vast web of violence. It was fought on land, sea, and air, touching every inhabited continent. Over 55 million people died, some of them combatants, some civilians caught up in the violence, and some murdered by their own governments. It was the war that unleashed the Holocaust and the atomic bomb upon the world. But it was also a war that featured acts of courage and self-sacrifice on every side.