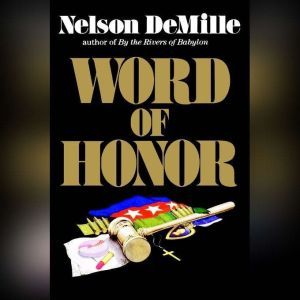 He is a good man, a brilliant corporate executive, an honest, handsome family man admired by men and desired by women.But a lifetime ago Ben Tyson was a lieutenant in Vietnam.There the men under his command committed a murderous atrocity -- and together swore never to tell the world what they had done. Now the press, army justice, and the events he tried to forget have caught up with Ben Tyson. His family, his career, and his personal sense of honor hang in the balance. And only one woman can reveal the truth of his past -- and set him free.