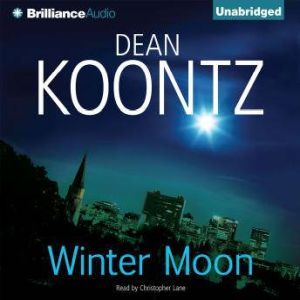 Deepest night, Montana. An eerie light proclaims the arrival of a mysterious watcher in the woods. And one solitary man begins a desperate battle against something unknown—and unknowable.Broad daylight, Los Angeles. An ordinary morning erupts in cataclysmic violence. A young family is shattered in a heartbeat. Fate will lead this family to an isolated Montana ranch, but their sanctuary will become their worst nightmare. For there they will face a chillingly ruthless enemy, from which no one—living or dead—is safe.