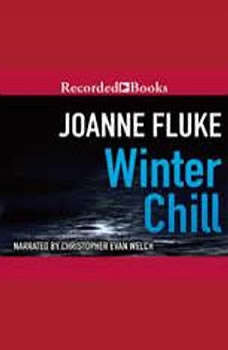 The moment Marian Larsen sees the patrol car stop outside her house, she feels a shiver of foreboding. The news is even worse than she feared. Marian's husband and young daughter have been in a snowmobile crash. Dan is paralyzed and Laura is dead, her body broken on the icy ground. . . .With A Chilling Secret. Friends and colleagues in Marian's Minnesota hometown rally around to try and ease her grief. But soon there are more horrible accidents. Then the rumors start--that these are not coincidences at all, that someone is picking off victims one by one. And as winter deepens, the search for answers will reveal a killer whose blood runs colder than the blinding snow. . .