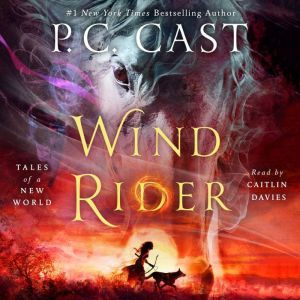 Series: Tales of a New World #3

#1 New York Times bestselling author of the House of Night series, P.C. Cast, brings us Wind Rider, an epic fantasy set in a world where humans, their animal allies, and the earth itself has been drastically changed. A world filled with beauty and danger and cruelty…Mari, Nik, and their newly formed Pack are being hunted. Thaddeus and the God of Death will stop at nothing until they are obliterated from the earth. But Mari and Nik have one goal: to reach the plains of the Wind Riders, in order to band together to stop Thaddeus from destroying all that Mari and Nik hold dear. But will the mysterious Wind Riders accept the Pack, or will Mari and Nik and their people be rejected by the mighty Riders and be forced to flee for their lives? And what happens when a rogue Lead Stallion gets too close to the Pack, rejecting all Wind Riders and turning to a stranger for companionship instead? In the next installment of the Tales of a New World series, love and goodness are put to the ultimate test. Will the Wind Riders and the Pack be strong enough to withstand the God of Death? Will the Great Goddess of Life awaken to join the battle, and if so, will it be as Death's consort, or will the Goddess stand with Mari and her people against the great love of her eternal life? 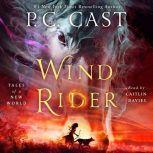 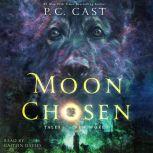 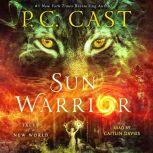