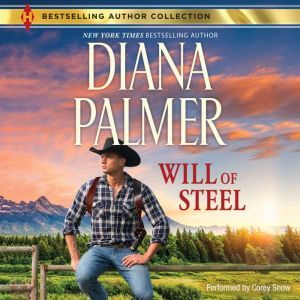 Will of Steel: (The Men of Medicine Ridge)

Series: The Men of Medicine Ridge

Follow New York Times bestselling author Diana Palmer to Medicine Ridge, Montana, and meet Police Chief Theodore Graves—a man as rugged as the land he passionately wants to claim as his own. Only one thing stands in his way, a feisty woman who is prepared to meet his challenge. Sparks fly as they go toe-to-toe, but can the man with a will of steel finally learn what it means to bend? 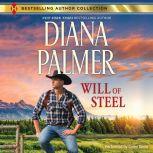 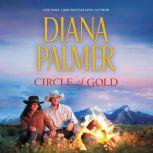 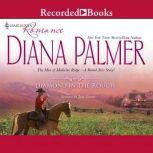