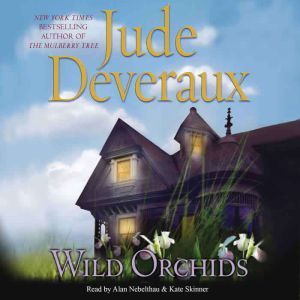 Since the death of his wife, author Ford Newcombe has lived a life of solitude, barely able to put pen to paper. If there's one thing that Ford needs it's inspiration, and it finally comes in the guise of Jackie Maxwell-a smart, sassy university researcher with just enough attitude to match Ford's sharp intellect. As Ford and Jackie grow closer, they discover a connection between their lives and the past, a connection that not only helps them solve a long-ago crime but offers the promise of new love.