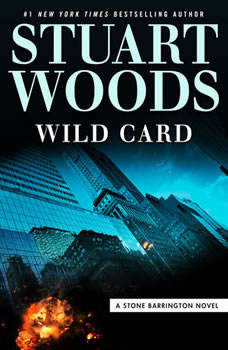 Stone Barrington and his latest paramour are enjoying a peaceful country retreat when their idyll is broken by an unwelcome stranger. He was sent by an enemy, someone who'd be happy to silence Stone and all his collaborators for good . . . only it's soon clear that Stone is not an easy man to target.

But with boundless resources and a thirst for vengeance, this foe will not be deterred, and when one plot fails another materializes. Their latest plan is more ambitious and subtle than any they've tried before, and the consequences could remake the nation. With the country's future in the balance, Stone will need to muster all his savvy and daring to defeat this rival once and for all.