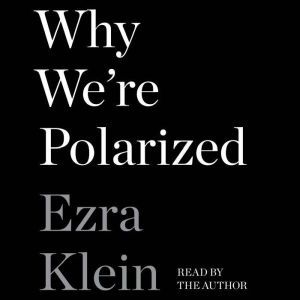 Discover how American politics became a toxic system, why we participate in it, and what it means for our future—from journalist, political commentator, and cofounder of Vox, Ezra Klein. After Election Day 2016, both supporters and opponents of the soon-to-be president hailed his victory as a historically unprecedented event. Most Americans could agree that no candidate like Donald Trump had ever been elected President before. But political journalist Ezra Klein makes the case that the 2016 election wasn’t surprising at all. In fact, Trump’s electoral victory followed the exact same template as previous elections, by capturing a nearly identical percentage of voter demographics as previous Republican candidates. Over the past 50 years in America, our partisan identities have merged with our racial, religious, geographic, ideological, and cultural identities. Those merged identities have attained a weight that is breaking much in our politics and tearing at the bonds that hold this country together. In this groundbreaking book, Klein shows how and why American politics polarized around identity in the 20th century, and what that polarization did to the way we see the world and each other. And he traces the feedback loops between our polarized political identities and our polarized political institutions that are driving our political system towards crisis. Neither a polemic nor a lament, Klein offers a clear framework for understanding everything from Trump’s rise to the Democratic Party’s leftward shift to the politicization of everyday culture. A revelatory book that will change how you look at politics, and perhaps at yourself. 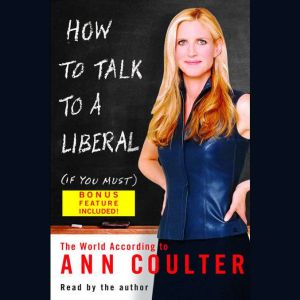