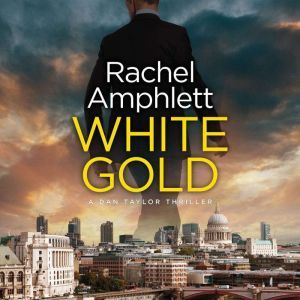 ‘The style is reflective of the thrillers of Robert Ludlum... a heart-pumping page-turning thriller.’ Goodreads

A haunted man. A murdered friend. A deadly enemy.

Dan Taylor was a bomb disposal expert in the British Army until an IED killed three of his team and left him scarred for life. On the brink of self-destruction, Dan is unable to cope with the nightmares that haunt him.

Until the day an estranged friend leaves a voicemail message for him, moments before he is assassinated in cold blood.

Plunged into a global conspiracy, Dan must unravel the research notes that Peter Edgewater left behind to locate an explosive device that is being smuggled towards London by a secretive organisation hell-bent on protecting its assets – and time is running out.

White Gold is the first book in an action-packed adventure thriller series that fans of Vince Flynn, Robert Ludlum and the Lee Child Jack Reacher series are calling "a blast!”

What reviewers are saying about the Dan Taylor spy thriller series:

'There have been many thrillers coming out in the market today and, from time to time, we find one that completely catches our attention. White Gold is certainly one of them!' Readers Favourites

'A gripping story that keeps you on the edge of your seat. Get the audio book version it's awesome. I can't recommend it enough' Goodreads

'From the explosive opening, to the thrilling ending it had me hooked. It's a fascinating fast moving story.' Goodreads 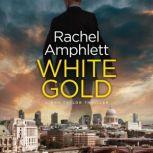 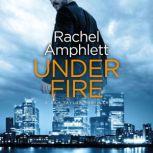 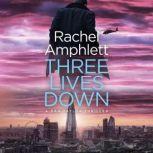