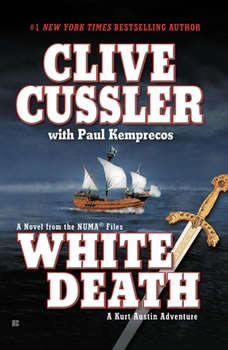 The hair-raising new Kurt Austin adventure from the authors of the bestselling Fire Ice.