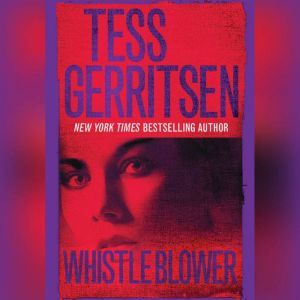 When Victor Holland came flying out of the night, he ran straight into the path of Catherine Weaver's car. Having uncovered a terrifying secret that leads all the way to Washington, Victor is running for his life - and from the men who will go to any lengths to silence him. Though Victor's story sounds like the ravings of a mad-man, the haunted look in his eyes - and the bullet hole in his shoulder - tell Cathy a different story. As each hour brings pursuers ever closer, she has to wonder, is she giving her trust to a man in danger or trusting her life to a dangerous man?