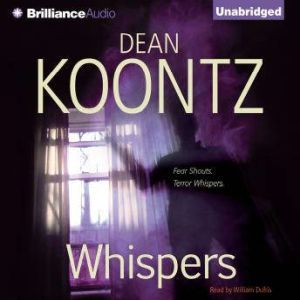 #1 New York Times bestselling author Dean Koontz “pulls out all the stops” (Publishers Weekly) in this haunting psychological thriller...For thirty-five years, Bruno Frye has lived in the shadow of the adopted mother who made his heart beat with constant fear. And even though she died five years ago, the whispers still haunt him in the dark...enough to make him kill—and kill again.Hilary Thomas is one of his intended victims. And she’s about to learn that even death can’t keep a bad man down...

That's right--HE'S BACK. If you love Dean Koontz's older works, you will love this one. Excellent story that kept my interest. Excellent narration as well.