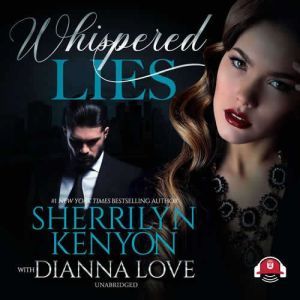 In Sherrilyn Kenyon and Dianna Love's Whispered Lies, a gutsy female agent from the B.A.D. (Bureau of American Defense) Agency must come out of hiding to bring down a secret organization that has become America's number one threat.Sherrilyn Kenyon's sensual and suspenseful novels featuring the agents from the sexy Bureau of American Defense offer plenty of satisfaction for readers. In Whispered Lies, the agency intercepts an anonymous tip, and agent Carlos Delgado leads his team through a daring midnight mission to flush out the informant sought by every agency on the planet.Victoria Tynte Saxe has spent the last ten years hiding-from the criminals she snitches on, a threatening ex-husband, and her aristocratic family-using her electronic genius to share information on criminal activity with international intelligence agencies. But she made one critical mistake that exposed her identity and location to the very people she's hiding from. When teenagers become pawns in a dangerous game that threatens to throw the United States into financial and political chaos, Carlos makes the bold decision to team up with Victoria. Then it's a race against time to save the teens and protect America ... before anyone dies from whispered lies. 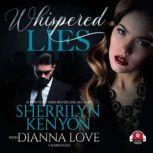 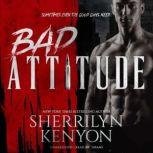 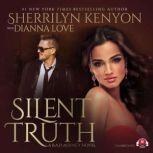