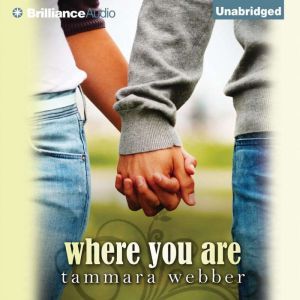 Series: Between the Lines Series #2

Graham Douglas doesn’t do romantic relationships, but he was knocked for a loop when he met Emma Pierce on the set of his last film. As they grew closer, he did everything in his power to keep from falling for a girl being pursued by superstar Reid Alexander. Now home in New York, his life is once again under control, until Emma appears and shows him how not over her he is. Emma Pierce is forsaking an up-and-coming Hollywood career to embark on a life she’s only dreamed of – the life of a regular girl. After spending months burying her feelings for the two night-and-day guys who vied for her heart while filming her last movie, a twist of fate puts her in a coffee shop in the middle of Manhattan with the one she still misses. Brooke Cameron was a fresh-faced Texas girl when she arrived in LA. Now she’s a beach sitcom star turned conceited heiress on the big screen. Having just survived three months on location with her ex – Hollywood’s reigning golden boy – she’s older and wiser and has her sights on her close friend Graham. The only thing standing in her way is the girl he can’t forget. Reid Alexander can sum up his life in one word: boring. Between film projects, there’s little going on outside of interviews, photo shoots, and the premiere of the film he finished last fall. The next-to-last thing he expects is to get a second chance with Emma, the girl who rejected him. The last thing he expects is for his still-bitter-ex to be the one to offer it to him on a platter. 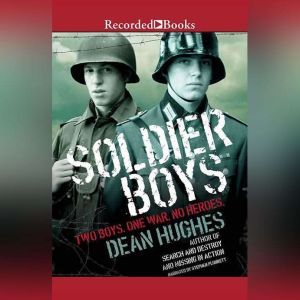 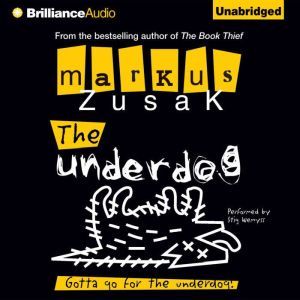 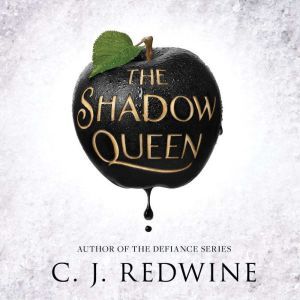 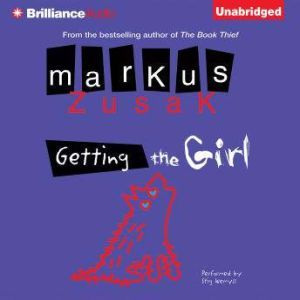 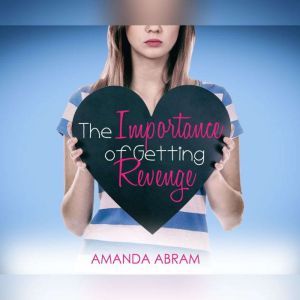 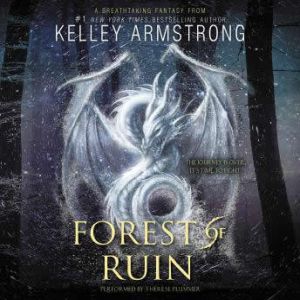 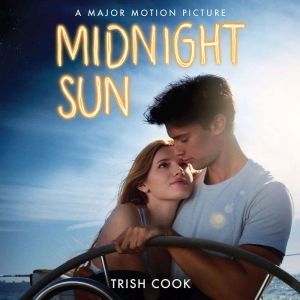 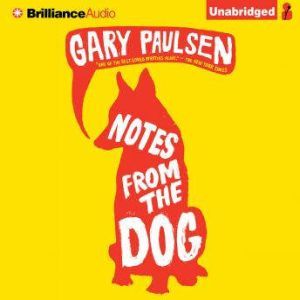 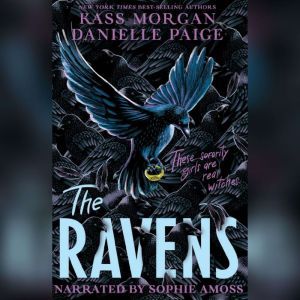 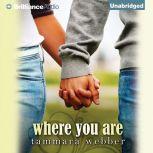 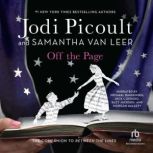 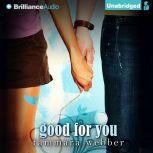 Off the Page
Between the Lines Series #2

Good For You
Between the Lines Series #3