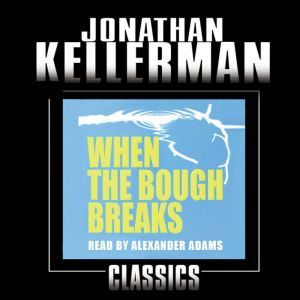 When the Bough Breaks: An Alex Delaware Novel

In the first Alex Delaware novel, Dr.  Morton Handler practiced a strange brand of psychiatry.  Among his specialties were fraud, extortion, and  sexual manipulation. Handler paid for his sins when  he was brutally murdered in his luxurious Pacific  Palisades apartment. The police have no leads, but  they do have one possible witness: seven-year-old  Melody Quinn.

It's psychologist Dr. Alex  Delaware's job to try to unlock the terrible secret  buried in Melody's memory. But as the sinister  shadows in the girl's mind begin to take shape, Alex  discovers that the mystery touches a shocking  incident in his own past.

This connection is  only the beginning, a single link in a  forty-year-old conspiracy. And behind it lies an unspeakable  evil that Alex Delaware must expose before it  claims another innocent victim: Melody Quinn. 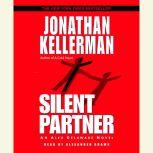 When the Bough Breaks: An Alex Dela...
Alex Delaware #1