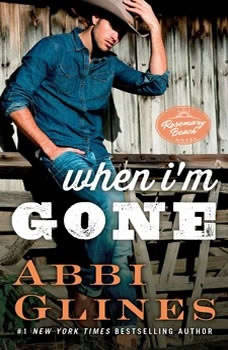 From #1 New York Times bestselling author Abbi Glines comes the next new adult novel in the Rosemary Beach series, in which we meet Mase, a Texas heartthrob first introduced in Take a Chance who comes to Rosemary Beach to stir things up.