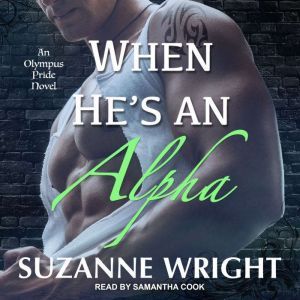 When He's An Alpha

The golden rule of shallow flings is not to get attached, right? Well, Havana Ramos broke it. Big time. There's just something about Tate Devereaux that pulls at her. Assertive, compelling, and self-assured, the Alpha cat shifter pushes every one of her best buttons. Like really, really hard. Having overheard an enlightening conversation, she knows he won't give her more than a fling-something, to be fair, he'd told her well in advance. If she doesn't want her heart to get bruised, it's time to end what little they have. It's not like he'll care or anything. Except . . . it turns out that he does. Newly-appointed Alpha Tate Devereaux is never bothered when women walk away. He can't exactly blame them, given his distrustful cat's habit of withdrawing from relationships. But when lone shifter Havana ends their fling, everything within Tate rebels against it-including his cat. Even as she and Tate work together to crush the threat looming over her, Havana holds him at arm's length. But if she thinks she can end their fling with no real explanation and that he'll just tip his hat and walk away, she's forgotten one very important thing-there's nothing easy about shaking off an Alpha. Contains mature themes. 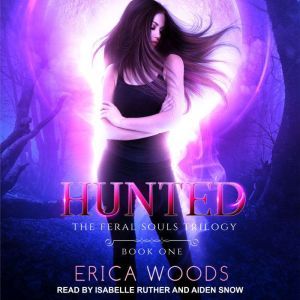