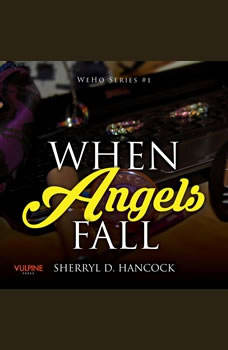 Skyler Boche survived the war, as well as a horrific crash that should have killed her and her entire crew. Now, every day she has to deal with the aftermath and the crippling PTSD that’s tearing her apart. Devin James is a wild child. Headstrong and beautiful, she’s a force to be reckoned with. She’s drawn to Skyler in a way she can’t explain and refuses to give up on her, no matter how much Skyler tries to push her away. Through all the love, loss, and heartache, she'll find that when angels fall, they sometimes need a little help to get back up.