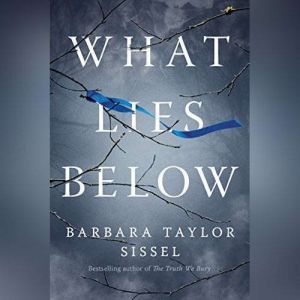 Everyone has nightmares. One woman is living hers…Gilly O’Connell’s nightmares aren’t just bad dreams; they’re glimpses of terrifying realities to come. Gilly has spent her entire life trying to suppress the foreboding visions. So when a dismissed premonition leads to her husband’s murder, she buries the guilt and pain of the unsolved crime in the only way she knows how—she runs from it.Three years later, after overcoming a battle with addiction and starting over in a small Texas town, Gilly dares to believe the worst is over. That is, until another crime rips her heart open: the abduction of a three-year-old girl. Gilly knows more about it than anyone…She’s dreaming again.Gilly is convinced that if she tells the police she dreamed of the kidnapping before it happened, there’s no way they’ll believe her. But when she finally gets the courage to come forward with what she saw, people don’t see her as crazy—they see her as a suspect.Now, in order to help a desperate single father save his child, Gilly must first clear her own name. But as the nightmares of the past catch up to her, Gilly’s only chance for salvation might be the dreams she’s spent so long trying to ignore.