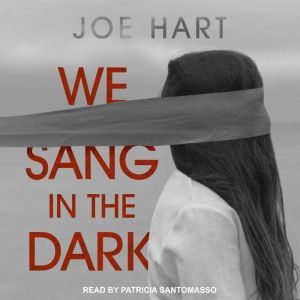 We Sang in the Dark

Eighteen years ago tragedy struck The Refuge cult in northern Minnesota. Forty people committed suicide and the entire compound burned to the ground. At just thirteen, Clare was the sole survivor found wandering miles from the encampment, hands blistered, memories of the horrific event wiped from her mind. Now a sociology professor and liaison to the FBI specializing in cults, Clare has fought to put the past behind her. She has a successful career, a quiet home, and is deeply in love. But intrusive memories and fear of inheriting her cult-leader father's mental illness threaten to strangle Clare's budding life when she receives a call from the past. A call informing her a woman has been found claiming to be her sister Shanna-a sister she long thought dead. Wracked with guilt but determined to prove herself to the sister she thought was lost, Clare returns to her hometown only to be stalked by a threatening stranger and haunted by hallucinations which seem all too real-hallucinations that plagued her father as well. Before long Clare begins to question what is real as the past overshadows the present and memories return that should've stayed forgotten. 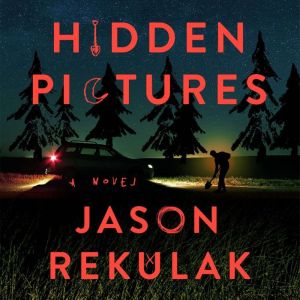