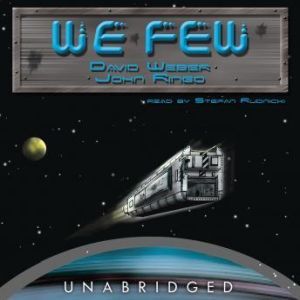 Prince Roger MacClintock was heir to the galaxy's Throne of Man and a spoiled young bratthat is, until he and his Royal Marines were stranded on the barbarian planet Marduk. So far, they've traversed a continent, taken over an enemy spaceport, and hijacked a starship. But they're not homefree yetbecause home is no longer free. Traitors have murdered Prince Rogers brother and sister. His mother, the empress, is still alive, but in the hands of Roger's own biological father, who controls her through drugs and torture. A new heir to the throne has been conceived, and once he is born, Rogers mother will no longer be necessary to the traitors' plans. Prince Roger must somehow retake the empire before his new brother is born and his mother dies. It's an impossible taskbut Prince Roger knows all about impossible tasks. 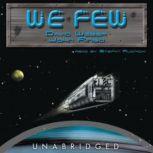 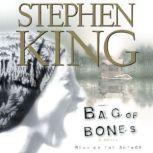 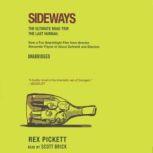