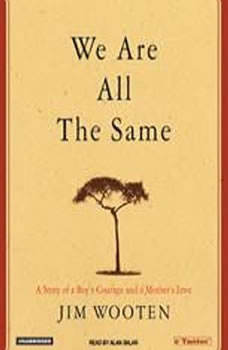 For the Benefit of Those Who See
by Rosemary Mahoney