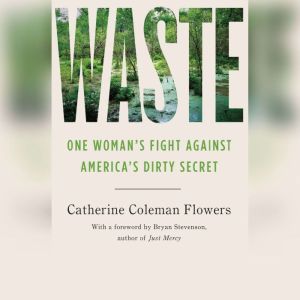 Catherine Flowers grew up in Lowndes County, Alabama, a place thats been called Bloody Lowndes because of its violent, racist history. Once the epicenter of the voting rights struggle, today its Ground Zero for a new movement that is Flowerss lifes work. Its a fight to ensure human dignity through a right most Americans take for granted: basic sanitation. Too many people, especially the rural poor, lack an affordable means of disposing cleanly of the waste from their toilets, and, as a consequence, live amid filth. Flowers calls this Americas dirty secret. In this powerful book she tells the story of systemic class, racial, and geographic prejudice that foster Third World conditions, not just in Alabama, but across America, in Appalachia, Central California, coastal Florida, Alaska, the urban Midwest, and on Native American reservations in the West. Worsened by climate change, poor sanitation threatens to bring new public health crises; already, the tropical parasite hookworm, long eradicated in the South, is back. Yet policymakers on all levels have mostly failed to act. Flowers aims to change that. Flowerss book is the inspiring story of the evolution of an activist, from country girl to student civil rights organizer to environmental justice champion at Bryan Stevensons Equal Justice Initiative on a world stage. It shows how sanitation is becoming too big a problem to ignore as climate change brings sewage to more backyards, and not only those of poor minorities. 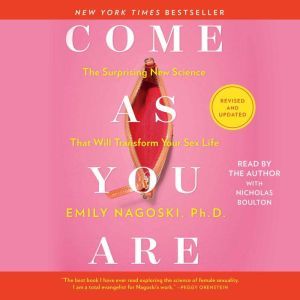 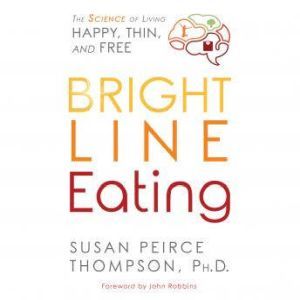 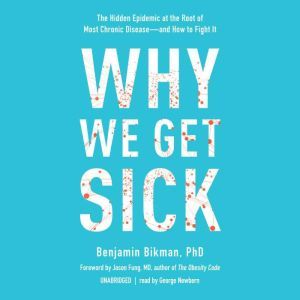 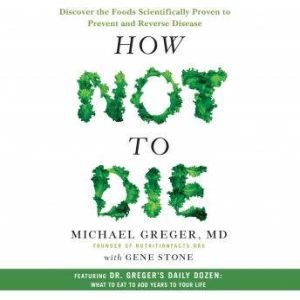 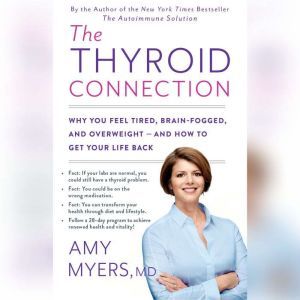 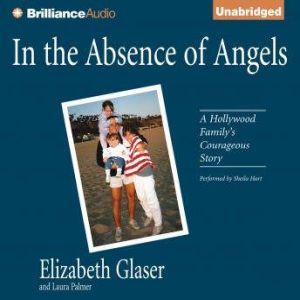 In the Absence of Angels
Elizabeth Glaser
Club: $7.49 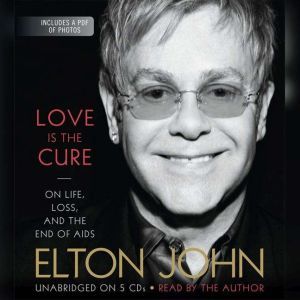 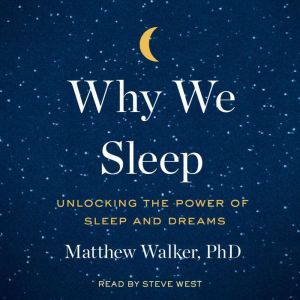 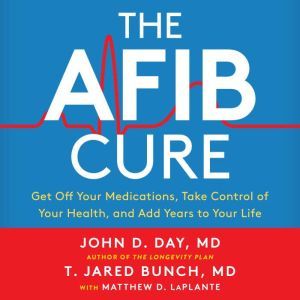