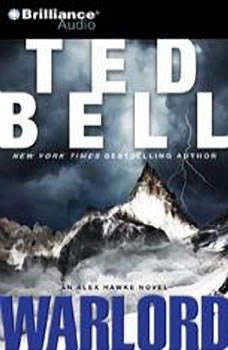 The Silent Man
by Alex Berenson

The #1 New York Times bestselling author of The Ghost War and The Faithful Spy returns with a novel of international intrigue and catastrophic terrorism that "keeps the reader caring, and guessing, until the end." (Booklist) For CIA op...

The first and most bizarre event nearly becomes a monumental catastrophe when something goes awry at an American theme park, wreaking havoc on visitors looking for nothing more than a sun-splashed holiday. In a different part of the country, a USAF ...

The Disciple
by Stephen Coonts

Iran is much closer to having operational nuclear weapons than the CIA believes, and Iran’s president, Mahmoud Ahmadinejad, has a plan. With twelve nuclear warheads mounted on twelve missiles, he will make Iran a martyr nation; then he will le...